Transcendentalism as a Framework for Moving Humanity Forward 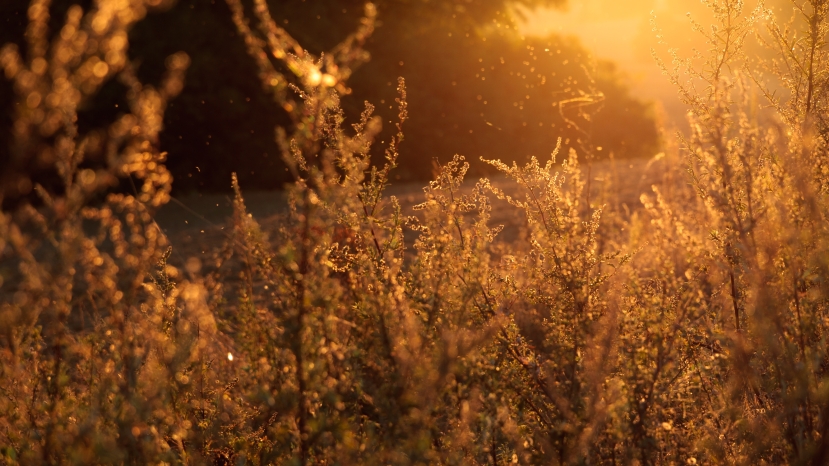 Incitation: Why am I searching the internet for answers to questions that I likely have a better understanding of, or at the very least, understand what my needs are specifically?

Quiddity: Trusting ourselves as individuals to answer our own questions and move humanity forward is the answer to our stagnant human growth.

There is a tale of an economics professor who tried to relay the idea of socialism to his unbelieving class in the following way: After the first exam of the semester, he told the class that there were ten people who got A’s, ten who got C’s, and one who got a failing grade. However, he explained, because they were running a socialist classroom, he would give everyone a B. As the story goes, those who originally had a C were very happy, those with an original A were upset, and the person who failed was ecstatic. As the year went on and tests were given in this fashion, the “A” students began to not study as hard, knowing their labor would only be fruit for those below them… and in addition, the others began to not work as hard too, assuming that those at the top would bring up their grade despite their lack of effort. In the end, the average class grade fell miserably until the average became a solid D.

My aim is not to skew this post towards a socialist rant (that’s not necessarily my belief nor framework), but rather to consider that this parable bears a close resemblance to the information we seek and consume today.

When we consider the transcendentalist’s view of the world -that organized religion, politics, structures, and ideas ultimately corrupts the purity of the individual- we can make an argument for self-reflection or listening to yourself.

Think about it; the average person is inclined to believe that they are smarter, more intelligent, and have more common sense than the average person (yes, I see the paradox), yet most of us look outwards for answers. We search Google, we read books, and we converse with others, et cetera. While there is clearly value on a transactional level, collectively we’re just exchanging information rather than creating new information (for the most part).

As an example, if I were to search for a self-help topic, I would find millions of articles. But if I’d take the time to help myself and share my findings with the world -and everyone else did that as well- we’d leap farther, faster than ever. We wouldn’t be simply exchanging one-off, stagnant information, we’d be reimagining solutions constantly, and therefore propelling humanity forward.

In the past, brilliant individuals have propelled humanity forward. They did this by reimagining current constructs and sharing their opinions with others, they didn’t simply ask others what they thought initially.

If we are to truly embrace transcendentalism, we need to trust our own purity and create a net gain in the value humanity brings to the universe,